Corona has changed us. Who of us is still using public transport or planning their next overseas trip for the winter? The effects of this change in demand are still hardly noticeable. Although airlines have to be rescued, most of the companies affected have fallen into a rather soft safety net of liquidity injections and furlough schemes. (kw) 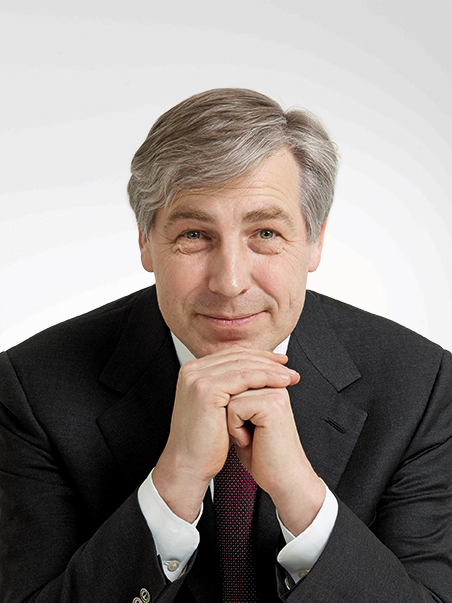 But how long can we afford to put large parts of our economy on a state drip? As with many other things, the Americans are one step ahead of us in answering this question. Now that the first massive government intervention is beginning to run out, a second package of government spending is being put together. However, this is already smaller than the first.

With good reason. Already at the mid-year point, we had to assume that the US budget deficit would exceed 20 percent of national income this year. This is a magnitude we have not seen in industrialised countries since the Second World War. With the second package now on the horizon, the deficit will again increase significantly to 30 percent. However, it is unclear whether this will be enough to stabilise the economy by the end of the year. Let me remind you: in the worst excesses of Greek fiscal policy, our southern European neighbours came up with a deficit of just 13 percent.

Our children's world will not have its centre point in Europe, it will grow more slowly, be warmer and less free. Not good outlooks.

Of course such an unscrupulous fiscal policy has side effects. Since spring, it has been impossible to talk about the US Federal Reserve being independent of the government. Even when the first fiscal package was announced, there was a lack of demand for US government bonds. Only the announcement by the Federal Reserve that it would provide the market with unlimited liquidity to absorb government debt brought the bond market back to life. Since then, the equity markets have also regained courage. Obviously, the government can de facto force the central bank to monetise the new government debt.

With the exploding debt burden and the money supply in the real economy actually rising for the first time in many years, structural change in the global economy will accelerate. America will grow even more slowly in the coming decades and China will inevitably become increasingly dominant. What an accelerated decline of the US will mean is perhaps easier to imagine in the light of the recent political turnaround in Hong Kong. Not only is the world becoming more Chinese, but the Chinese model of society, a dictatorship which is shying away from hardly anything, is likely to become increasingly influential.

The hope that the liberal, western-style model of society will prevail in the world is therefore hard to sustain. Freedom is increasingly becoming a scarce commodity. In view of the sometimes very drastic restrictions on freedom in the context of coping with the Corona pandemic, this is probably also true for us. Our children's world will not have its centre point in Europe, it will grow more slowly, be warmer and less free. Not good outlooks.

Of course, this long-term outlook also has consequences for your investments. Diversification in a world of growing state interventionism is not trivial. Negative yields on government bonds, expropriation of companies and, above all, the threat of rising inflation rates require a well thought-out investment strategy. And the strategy must be followed. Here, too, corona has brought frightening implications.

Seldom before have the deviations of investment results from target values on the financial markets been as great as they were this spring. This has exposed weaknesses in strategy and implementation at many asset managers. Even if the situation has calmed down again by the summer, this is a strong warning signal. Make sure you take advantage of the latest developments and replace the bad asset managers. In view of global developments, we must expect the coming years to remain challenging on the financial markets.